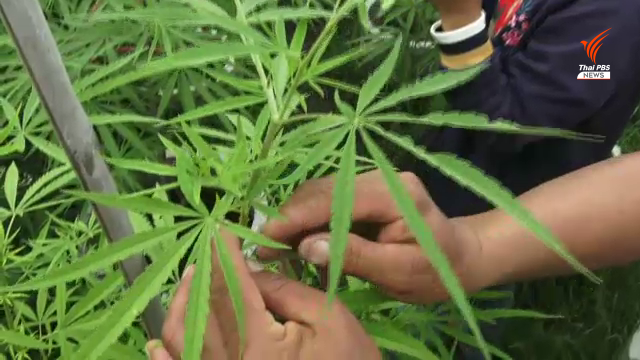 Four people were admitted to the hospital for treatment after a cannabis overdose and one later died of heart failure in the first known cases of hospitalization after the decriminalization of cannabis use in Thailand on June 9th, according to Bangkok Governor Chadchart Sittipunt.

The governor received a report today (Tuesday) from the Bangkok Metropolitan Administration’s (BMA) Medical Services Department that a 17-year-old and a 25-year-old have been admitted to city-run hospitals for treatment of heart palpitations after consuming cannabis. A 16-year-old was admitted to intensive care, allegedly following a cannabis overdose. Additionally, a 51-year-old man suffered chest pains after using cannabis and later died of heart failure.

Since recreational use of cannabis and hemp is no longer illegal in Thailand, the governor admitted that the BMA cannot do anything to protect adults, but it can keep a close watch on and prevent students at all schools under its supervision from getting involved in cannabis use.

Recreational use of cannabis and hemp, with a THC content of less than 0.2% (by weight), is not illegal unless its smell or smoke causes a nuisance to other people, in which case the users may face a fine of up to 25,000 baht and/or up-to three months in prison if convicted of public nuisance offenses.

Trade in the two plants and their extracts needs permission from the authorities. More than 785,000 people have registered for cannabis cultivation on the government’s “Plookganja” app and website, with the majority having been granted certificates.