Is Cannabis Legal In Thailand? Understanding The Law

Thailand is set to fully legalize cannabis in 2022, making it the first country in Southeast Asia. The move comes after the government removed stems, roots, leaves, and sprigs of cannabis from its Category 5 narcotics list in 2019.

However, flowers and buds remained on the list. Under the new Narcotics Code, cannabis and hemp are no longer on the list. This means that all plant parts can be legally cultivated, possessed, and consumed.

The government decided to legalize it to boost its economy and the healthcare system. Cannabis has a wide range of applications in medicine, and it is also used in the food and textile industries.

The government looks to create more jobs by legalizing the production and bringing investment into the country. With full legalization on the horizon, Thailand is poised to become a leader in the cannabis industry.

According to the most up-to-date news, the Ministry of Public Health (MOPH) will maintain control over extracts with a potency level of more than 0.2 percent by weight of tetrahydrocannabinol (THC). THC is the psychoactive component in cannabis that makes people high.

Cannabis is an essential ingredient that has been prevalent in Thai traditional medicine for many centuries.

Marijuana is still quite illegal in Thailand and throughout the rest of Southeast Asia. However, the current laws and rules mean those caught smoking or possessing marijuana may face a lengthy jail sentence.

Nonetheless, parliament is expected to examine ganja legislation in the coming months, allowing for the usage of cannabis in food and industrial products.

However, pilot programs in several states allow individuals to grow cannabis plants without obtaining a license. 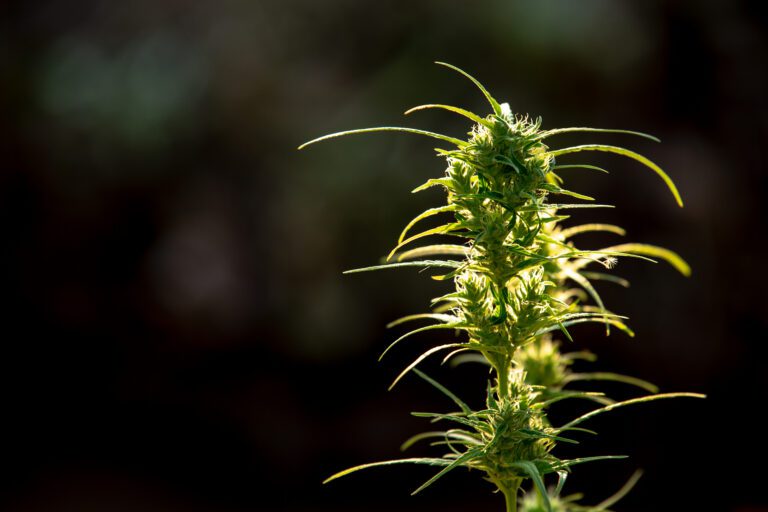 In Thailand, the use of medical marijuana is now legal. This change was brought about by the Narcotics Act (No. 7) B.E. 2562, which went into effect on February 19th, 2019.

Before this, marijuana was classified as a category five illegal substance under the Narcotics Act of B.E. 2522. Category 5 substances include cannabis, hemp, psychoactive mushrooms, and kratom. Possession of category five illicit substances can lead to imprisonment or a fine of up to THB 1.5m (~USD 50,000).

However, with the new law in place, the use of medical marijuana is now allowed for therapeutic and research purposes. This change will undoubtedly have a positive impact on the medical community in Thailand and patients who can now benefit from the medicinal properties of marijuana.

The Future Of Marijuana In Thailand

For centuries, the cannabis plant has been used for medicinal purposes in many parts, including Thailand. However, in recent years, Thailand has taken a hardline stance on marijuana, imposing strict penalties for possession and use. But that may soon change.

The local government is currently considering a “Cannabis Sandbox” policy that would allow for the legal cultivation and manufacture of cannabis-based products for medical and research purposes. This policy could transform Thailand into a regional hub for medical purposes if enacted.

It could also provide a much-needed boost to the country’s struggling economy. Only time will tell whether the Cannabis Sandbox becomes a reality, but many are hopeful that it will pave the way for a more progressive stance on marijuana in Thailand.

The Thai government has announced plans to remove marijuana from the list of banned drugs in early 2022. This would allow households to grow a limited number of marijuana plants for personal use, provided they notify the local authorities.

The change still needs to be published in the Royal Gazette, after which it will take another 120 days to come into effect.

This move comes as marijuana use is becoming increasingly popular in Thailand, especially among young people. While some people argue that marijuana should remain illegal, proponents of legalization argue that it can be regulated and taxed like other drugs, generating revenue for the government.

Moreover, they argue that decriminalizing marijuana would free up resources that could be better spent tackling more serious crimes. Only time will tell whether this change will positively or negatively impact Thai society. 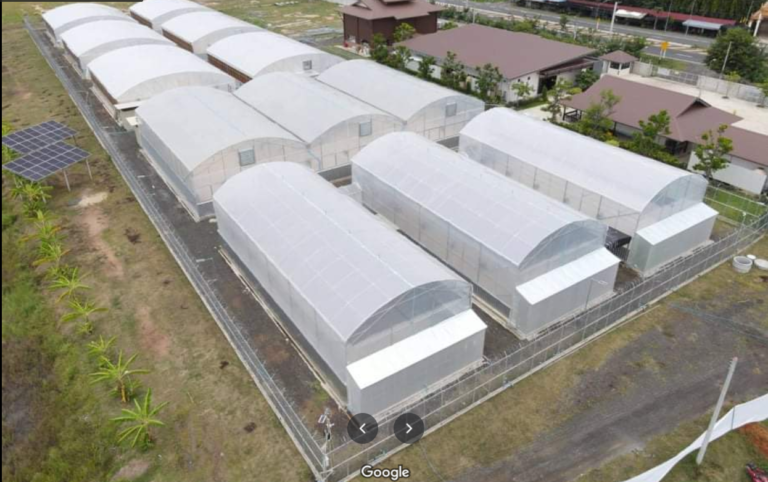 What Does The Delisting Of Cannabis Mean For You?

The delisting of cannabis as a dangerous drug in Thailand does not mean that the plant is now legal. Instead, it simply means that cannabis is no longer classified as a Category 5 drug, the most restrictive classification.

The Thai authorities made this change to allow for further research into the potential medical benefits of cannabis.

Many of our readers have inquired about the legality of marijuana in Thailand. However, a common question such as ” is marijuana legal in Thailand” is searched widely on the internet.

This isn’t an unusual finding, especially considering Thailand’s campaign to legalize cannabis began in 2019 and continued until 2021.

In 2022, the Thai authorities will proactively encourage people to seek alternative medicine from cannabis clinics instead of state-run hospitals.

They’re also attempting to add approved medicines with cannabis extracts to the preliminary list of pharmaceuticals covered under Thailand’s national health insurance program, which is available to all citizens.

In Thailand, the FDA’s (Food and Drug Administration ) Secretary-General, Paisarn Dunkum, told Thai media that the Cannabis Act may allow people over 20 to consume marijuana in specific regions.

While recreational use of the plant remains illegal, Thai people can now grow small amounts of cannabis at home for personal use. This is a significant step forward for a country that has historically been quite conservative regarding drug policy.

The delisting of cannabis is likely to lead to further liberalization of the law. It could ultimately pave the way for Thailand to become a leading center for medical research in Asia. 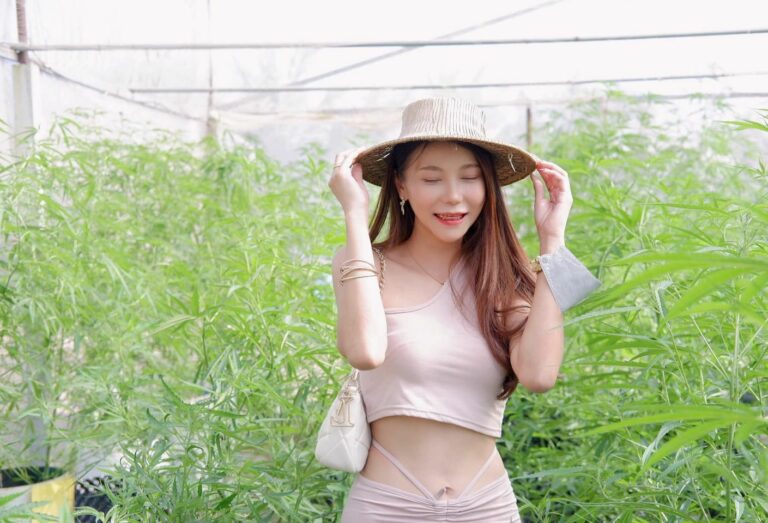 Are Foreigners Allowed To Grow Cannabis In Thailand?

Starting from June 9th, foreigners will be able to grow an unlimited number of cannabis plants in their own homes, according to medical marijuana pioneer and Public Health Minister Anutin Charnvirakul.

It is a massive shift in policy for Thailand, which has some of the strictest drug laws in the world. Possession of even small amounts of cannabis can lead to a prison sentence.

However, the Thai government has been slowly changing its stance on marijuana in recent years. In 2018, the government legalized the use of medical cannabis products and began issuing licenses to grow them for only medical purposes.

The new law will allow people to grow cannabis for personal use, but it remains illegal to sell or distribute it. However, there are still many restrictions, and it is unclear how strictly will enforce the new law. For now, it seems that foreigners wanting to grow cannabis in Thailand will have to wait and see.

Is It Legal To Smoke Cannabis In Thailand?

Thailand has marijuana legal in some form. The possession of marijuana and marijuana production got decriminalized in February 2019 and legalized the growing sales and consumption of cannabis in January 2020.

However, cannabis sold in Thailand will not cause a high as products with more than 0.2 percent of the psychoactive component THC remain illegal. As a result, Thailand is the first Southeast Asian nation to legalize marijuana.

The move may be part of an effort to boost tourism. Marijuana is still illegal in most of Asia. Consumption of marijuana is punishable by death in Brunei, Indonesia, Malaysia, Myanmar, Philippines, Singapore, and Vietnam. Cambodia, Laos, and Timor-Leste have decriminalized marijuana use and possession.