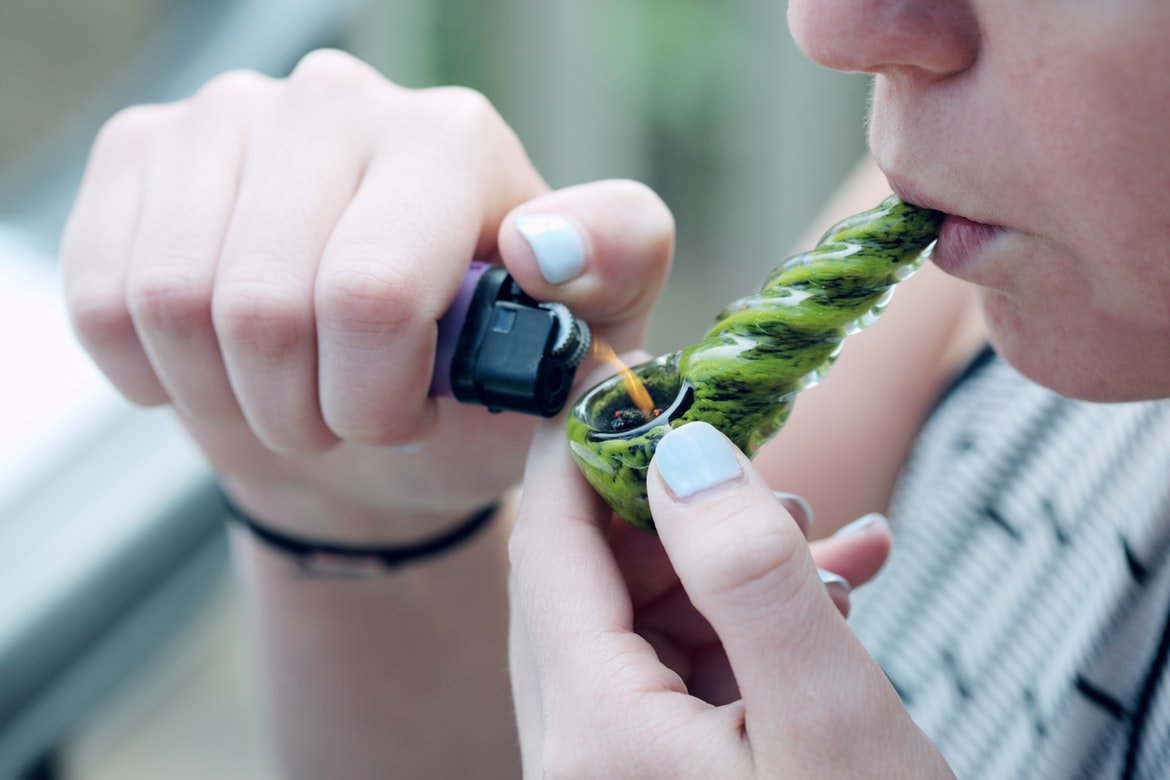 Thailand plans to decriminalize marijuana, moving a step closer to clearing its use for recreation, after becoming the first country in Southeast Asia to legalize medical cannabis and its use in food and cosmetics.

The nation’s Food and Drug Administration is set to propose the removal of marijuana from a list of controlled drugs to the narcotics control board on Wednesday. Once cleared by the board, the proposal will need to be approved by Health Minister Anutin Charnvirakul before it becomes effective.

The move could allow people full access to marijuana without the fear of lengthy prison sentences and hefty fines, according to Withid Sariddeechaikool, a deputy secretary-general of the FDA. Currently, possession of cannabis in Thailand could land its owner in jail for up to 15 years as the plant is a category-5 narcotic drug.

“If we’re able to decriminalize marijuana, we will be able to benefit from all of the plant and not just parts of it,” Withid said. “The flower buds and seeds could be used economically and in compliance with the law.”

Thailand has pursued a piecemeal approach to liberalizing marijuana, retaining many laws that restricted the growing, harvesting and extracting of the cash crop. With marijuana classified as a narcotic, individuals are barred from possessing it though the country has allowed businesses more access to the plant. Last year, the country decriminalized kratom, a psychoactive plant similar to opiates that is native to tropical Southeast Asian countries.

“While the law change will allow all parts of cannabis to be bought, sold and used, recreational use will likely remain controlled as marijuana extracts with higher tetrahydrocannabinol levels that get people high will still be regulated,” said Chaiwat Sowcharoensuk, an analyst at Krungsri Research. “Producers of soaps, beauty products and cosmetics from marijuana will likely be the ones to benefit the most from the decriminalization.”