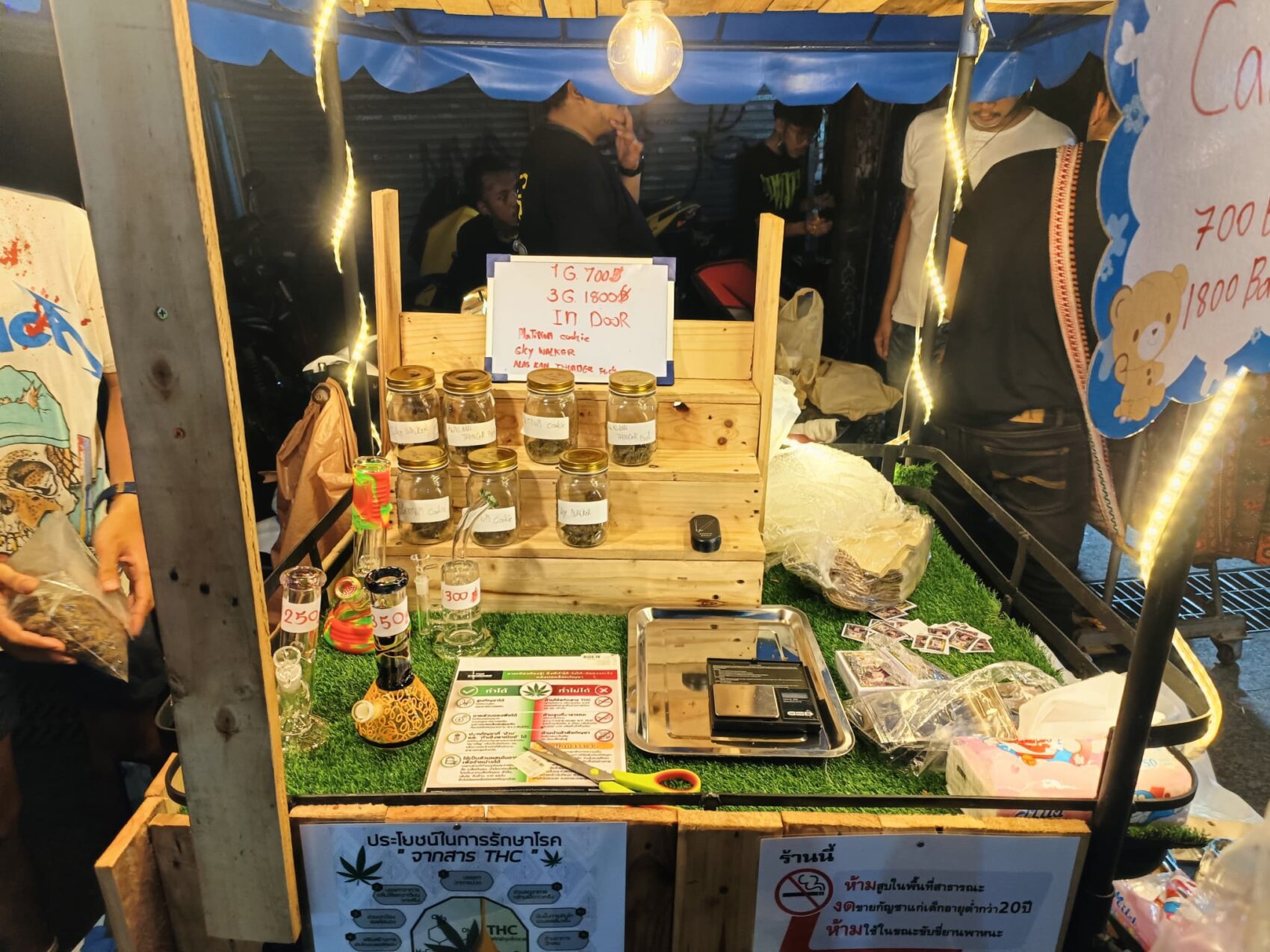 Cannabis flowers, which contain a higher level of tetrahydrocannabinol (THC) than other parts of the plant, have been classified as a controlled herb, under a new ministerial regulation already signed by Public Health Minister Anutin Charnvirakul, which will become effective after its publication in the Royal Gazette.

The minister claimed yesterday (Wednesday) that placing cannabis flowers under control will help ease concerns over their recreational abuse.

Anutin said the new regulation clearly specifies that people who can access the controlled herb must be over 20 years old and that pregnant and breast-feeding women are barred from access. Patients who got prescribed cannabis can possess the substance for no more than 30 days.

Classifying cannabis flowers as controlled herb was proposed by the Thai Traditional and Alternative Medicine Department, as a temporary measure to curb abuse while the Cannabis and Hemp Bill is pending approval in parliament, after passing its first reading in the Lower House.

THC content varies between different parts of the cannabis plant, from 10-12% in the flowers and surrounding leaves, 1-2% in leaves, 0.1-0.3% in stalks to less than 0.03% in the roots, according to UN Office on Drugs and Crime.

Cannabis products are divided into three types, namely herb, resin (hashish) and oil. Cannabis herb comprises dried or crushed flower heads and leaves and contains up to 5% THC, but the oil is the most potent form of cannabis, which is derived from concentrated resin and may contain up to 60% THC.

While insisting that the intent of the decriminalisation of cannabis and hemp is for medical use and for economic reasons, he said the problem with the two plants stems from abuse or unnecessary use beyond safe levels.

The Thai Food and Drug Administration (TFDA) is currently accepting registration for the cultivation of cannabis and hemp. By yesterday, 840,857 people have registered and certificates have been electronically issued to 815,172. More than 38 million have logged into the TFDA’s website and application platform since June 9th.