What is Thai Cannabis oil?

The cannabis plant contains over 100 natural compounds called cannabinoids. These compounds are responsible for the different properties including the medicinal benefits of the marijuana plant. Of these cannabinoids two most popular are cannabidiol and Delta-9-tetrahydrocannabinol.

While cannabidiol also is known as CBD has anti-inflammatory properties and is used to address several health-related symptoms. Since CBD is extracted from the cannabis plant in the form of oil therefore, is also referred to as cannabis oil in Thailand.

The growing awareness of the medicinal properties of cannabis oil has made it a buzzy wellness product. In countries where CBD is legalized to treat various health conditions cannabis the industry is flourishing. You may come across coffee shops selling CBD lattes, spas offering CBD massage, and cosmetics companies introducing CBD based wellness products.

With growing popularity, CBD has become an essential part of the wellness landscape in cannabis legal countries. Several articles in the mainstream media on CBD and its benefits reflect the increasing interest of people to know about this natural compound.

Since new countries are joining the list where medical cannabis is legal, the curious minds want to know what CBD is, how it is extracted, and how it interacts with the body. In Thailand where recent decriminalization of medical marijuana has sparked public interest in the properties of CBD oil. The answers to the above questions can help people understand better about cannabis oil allowing them to make informed consumption decisions.

How cannabis oil is extracted in Thailand?

The cannabis plant is believed to contain up to 40% of CBD. It is acquired from the plant using different extraction methods. Most often, carbon dioxide is used as a solvent to extract CBD from the plant matter. By applying a combination of high pressure and low temperature, the maximum quantity of CBD can be extracted from the plant. 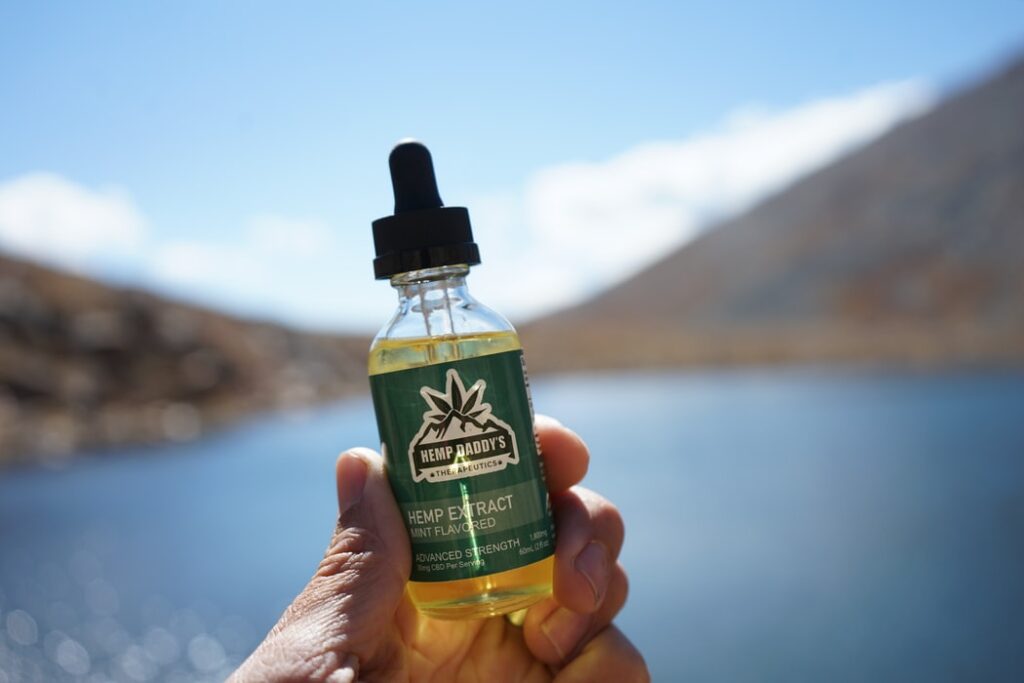 The recent legislation in Thailand allows patients to consume medical marijuana for a list of approved health conditions. However, there are several people who want to know if there is any scientific evidence to support frequent claims of cannabis health benefits. The research on the medicinal effects of cannabis is still in preliminary stages.

The initial evidence validates several of the anecdotal claims of medical benefits of cannabis. The emerging scientific research outcome suggests cannabis oil is effective to treat a multitude of mental health conditions such as anxiety disorders,  post-traumatic stress disorder (PTSD), addiction, and schizophrenia.

The growing scientific evidence also sheds light on cannabis oil’s potential to heal a number of physical health conditions. For instance, a study conducted on rats concluded that CBD can effectively help to address the arthritis pain.

Another study validates cannabidiol’s healing potential to deliver therapeutic relief to human skin issues such as acne vulgaris. Investigating the effects of CBD on human sebaceous gland function, the research found that cannabidiol is a highly effective sebostatic agent.

It is generally believed the therapeutic properties of cannabis oil comes from CBD’s anti-inflammatory character. A number of studies suggest that a combination of lipostatic, antiproliferative, and anti-inflammatory effects of CBD serve as a therapeutic agent to address the issue of acne vulgaris.

Another CBD research stream exploring complex childhood epilepsy disorder investigated the effects of CBD on this disorder with drug-resistant seizures causing high mortality rates. The findings showed a reduction in the total number of convulsive seizures when cannabidiol was administered. Overall CBD proved more effective in controlling seizures than placebo.

In Thailand, cancer makes the list of approved condition for which patients can seek and use medical cannabis. Despite popular anecdotal accounts of cannabis cancer healing properties, there is little research to investigate anti-cancer properties of CBD.

How does cannabis oil interact with the body?

In order to clearly understand the body CBD interaction, it is important to comprehend the endocannabinoid system (ECS). The ECS regulates important body functions such as sleep, mood, appetite, bowel movements, and more.

By maintaining a biological harmony, the ECS plays an important role in the body’s response to environmental conditions such as mental and physical stress. Initially, ECS receptors are thought to be present in the brain and nerves only but later research shows that endocannabinoid system receptors are found across the entire body. They regulate a number of critical body functions such as pain, memory, mood, appetite, sleep, stress, metabolism, immune system, and reproduction system.

Being the most versatile and widespread molecules in the human body, their right balance plays an important role in human health and happiness.

The ECS receptors are of two types: CB1 and CB2, and their job is to keep endocannabinoid intact. The enzymes make the second component of the ECS and they come in different forms but only two forms have the ability to breakdown the endocannabinoids.

At the moment, there is no information to explain how CBD helps components of ECS to bind with the receptors. The researchers believe that CBD activates the receptors which in turn provide composure to the broken endocannabinoids. This CBD receptors interaction result in several health benefits for the human body.

Where to find cannabis oil in Thailand?

In this far east country, cannabis is neither for everyone nor it is available everywhere. To get your hands on the legal CBD oil, you need to qualify two conditions. First, patients with approved ailments are entitled to apply for cannabis oil. Second, such patients need to get a medical certificate from a registered medical practitioner. The patients with a medical certificate can go to any of the cannabis clinics or authorized public hospitals.

Under the new law, the consumption of marijuana is only permitted for medical purposes. The recreational use of the drug is still illegal and can be subject to fine and jail sentence.

The Thai government is aspiring to become a regional hub for medical cannabis. As well as, the officials are trying to attract more and more tourists to the country.

If you are a foreigner and visiting the country, you can bring your stash with you. For the purpose, all tourists need to follow a set procedure. All foreigners with a valid medical certificate showing they suffer from an approved medical condition can purchase cannabis oil from designated clinics and hospitals. 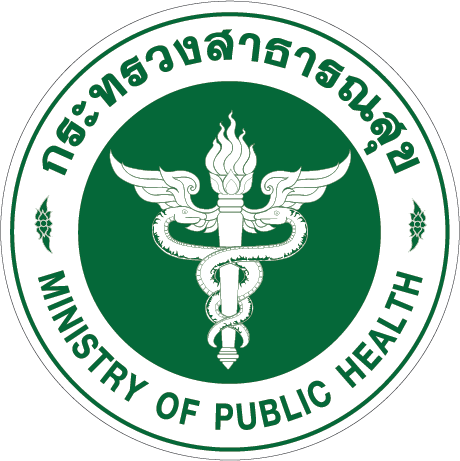 The consumption of cannabis oil in Thailand is subjected to heavy regulation. Therefore, knowledge of related laws is very essential before making any consumption decision. Any violation of medical cannabis law can invite serious consequences in the form of fine and jail term.