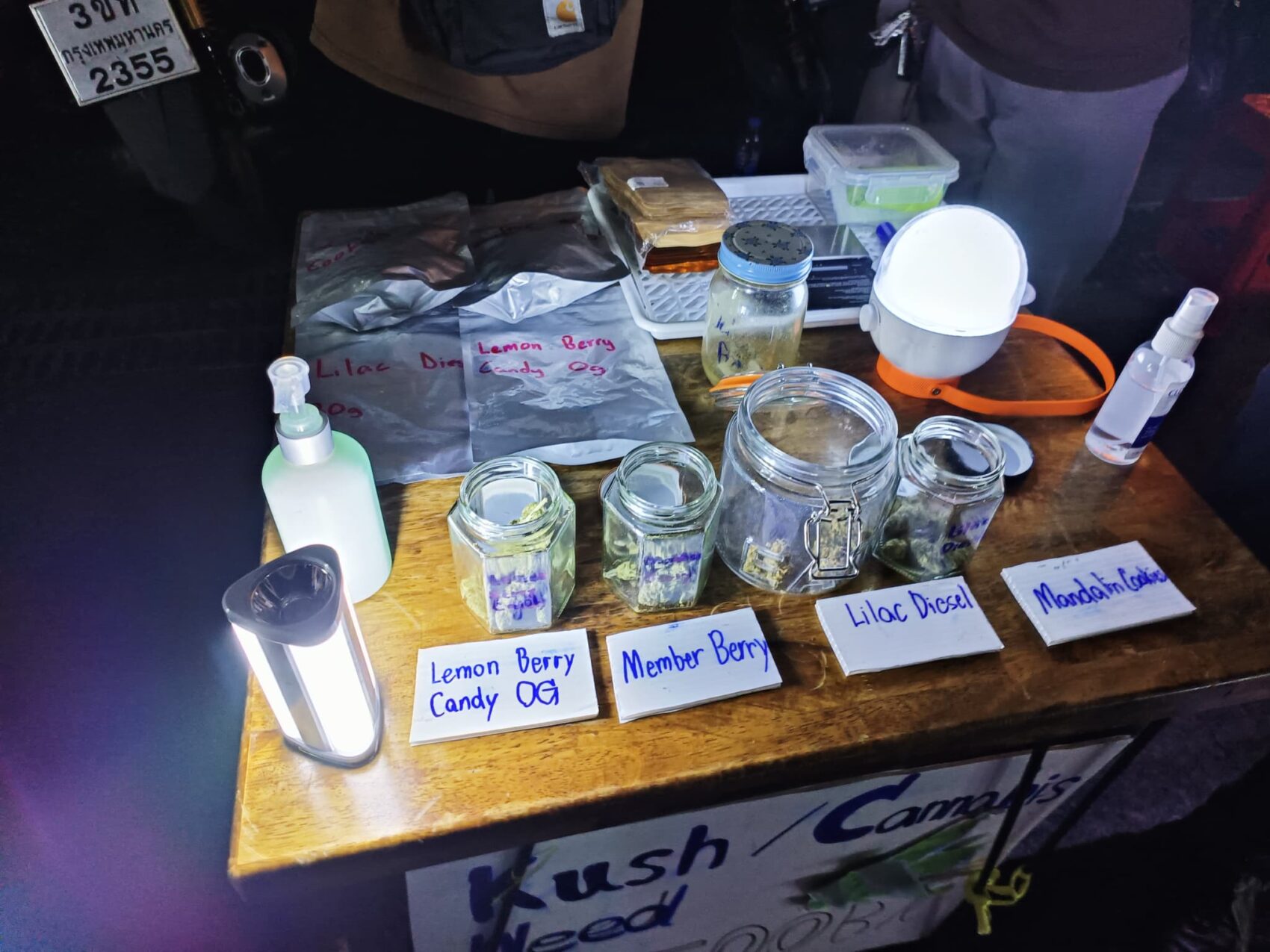 Thailand is receiving a lot of critique for allowing cannabis to be sold prior to putting robust safeguards against abuse as well as doubting that authorities are able to stop a possible increase in recreational use.

This is a first in Asia, Thailand pulled cannabis from its list of illegal drugs on June 9th, making its import production, export distribution, consumption and possession of cannabis legal. Anyone is now able to grow the plant in their own home after having registered with the government using an app for mobile devices, however commercial growers will need to obtain permits.

Minister of Public Health Anutin Charnvirakul, who championed the idea, has attempted to stop smokers from using cannabis to have fun, highlighting the medicinal benefits of cannabis and the potential for an income-generating crop. The government warns those who smoke cannabis while in public may be charged with causing “nuisance,” fined $704 and be sentenced to up to three months in prison.

“Problems occur due to the abuse of cannabis. This is not the aim of liberalizing the use of the plant. We want to promote medical use and boost the income of growers,” Anutin said to reporters last week.

However, others within the government, as well as in his own ministry, believe this move could be premature.

Somsak Akksilp, the head of the Thailand’s Medical Services Department under Anutin He said he was concerned that legalizing cannabis without that restrict the use to medical and, if it is legalized, to adults only, could encourage recreational use which he is opposed to.

“That’s why I [have] said other authorities should try to issue the regulations as soon as possible [to] try to restrict the use of cannabis for … medical cannabis,” he said to VOA.

“Because we know that there is … two sides of the coin, the good and the bad,” he said. “We know not much about the cannabis, so we have to learn more if we want to use for other issues.” 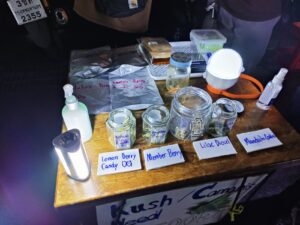 In a July 14 Post on the Facebook site, Mana Nimitmongkol, the leader of the Thai government’s Anti-Corruption Organization, complained of the decision to legalize cannabis without any control “other than word of mouth.”

A lot of the discussion has been focused on the possibility of an upcoming surge in marijuana use for adolescents and children. On the day that cannabis became legal in Thailand, Thailand’s Royal College of Pediatricians issued an open letter to the government to prohibit marijuana use as well as products laced with cannabis for those who are less than 20 years old, without the approval of a doctor.

The next day Anutin issued an order to include cannabis in the Thailand’s Traditional Medical Wisdom Protection and Promotion Act which denied cannabis to not only pregnant women but also adolescents as well as breastfeeding mothers.

The city’s municipal government Bangkok Thailand’s capital as well as Thailand’s Ministry of Higher Education have since banned the use of cannabis in the public school system and at universities, as well.

Somsak explained that the sporadic steps could be helpful in a small way.

“This is not through the law itself; it’s a kind of … canton regulation,” said he stated. “If you want it to be the full regulation by law, you have to issue [it] by the parliament.”

The Cannabis and Hemp Bill meant to restrict the use of hemp has passed its first test in Parliament on June 8, however, it could take several weeks or even months before the third and second readings before it can be passed into law. 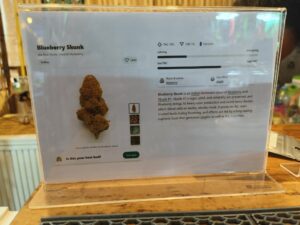 The diverse rules agencies have imposed in the interim could help clarify what individuals are allowed and not permitted to do when it comes to cannabis. “But … it’s still confusing,” said Rasmon Kalayasiri who is the director of the Center for Addiction Studies at Thailand’s Chulalongkorn University.

If we legalize cannabis prior to regulating its limits, “it’s like we’re chasing the problem” instead of “preventing the problem,” she said.

Rasmon stated that her center’s studies suggest that the use of recreational cannabis in the 18- to 19-year-old age group has doubled to around 2 percent of the age group from 2019. The federal government is currently vigorously in promoting the health benefits of cannabis and its health benefits, she is worried that it will continue to rise among adolescents as well as adults as well as the health issues that plague one in 10 regular users, such as psychosis and addiction.

“I think the public is very confused by this for sure,” Taopiphop Limjittrakorn, a legislator for The opposition Move Forward party, said about the cannabis rollout by the government.

Taopiphop has said he is in favor of laws that ban access to adolescents and children and require edible cannabis vendors to disclose the amount of tetrahydrocannabinol, a psychoactive ingredient, products. However, the self-described “pothead” also favors recreational marijuana use, and doubts that the government’s ability to regulate it after having legalized cannabis prior to putting in place any strict controls in place.

“If you release the tiger to the jungle, it’s hard [to make it] come back,” said the expert. declared.

Chokwan Chopaka said the rollout was as an unresponsible “free-for-all.”

A huge pot leaf surrounded by bright neon green lights is the signpost for her tiny cannabis store, Chopaka, in central Bangkok. The cured flower’s signature sweet scent is affixed to the counter which is where dried buds are stored in glass jars that are clear and have names such as “blue gelato,” “banana hammock” and “orange deluxe sugarcane.”

In a bid to be responsible in selling, Chokwan took it upon herself to prohibit sales to those less than twenty years old even before the government had instructed sellers to make this decision. When the buds are ripe, “even my daughter has to wait outside,” she explained.

The store was established in March and sold cannabis-flavored gummi gummies. However, it saw the business grow dramatically when it began selling real cannabis on the 10th of June. Chokwan believes that the majority of her customers smoke for pleasure, and believes that they should be allowed to do so to enjoy it, as they do with alcohol. Instead of trying to regulate the risks Chokwan believes that the government should also do more to educate users to responsibly use their drugs.

“This time is the time when we should educate, not just put it back into a cage and then expect people to not use,” she explained, “because there’s no bloody way you can stop people from getting high.”

The office of Anutin referred VOA’s requests for interviews at the Ministry’s Food and Drug Administration, which then referred questions to the Anutin’s office.